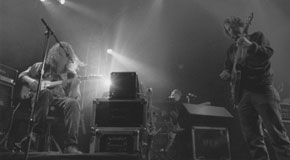 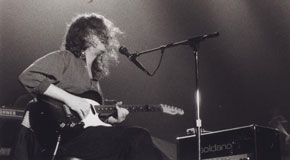 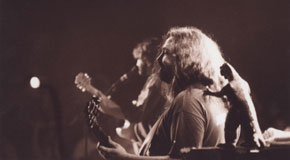 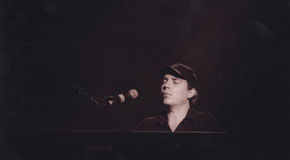 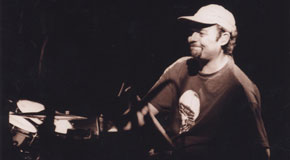 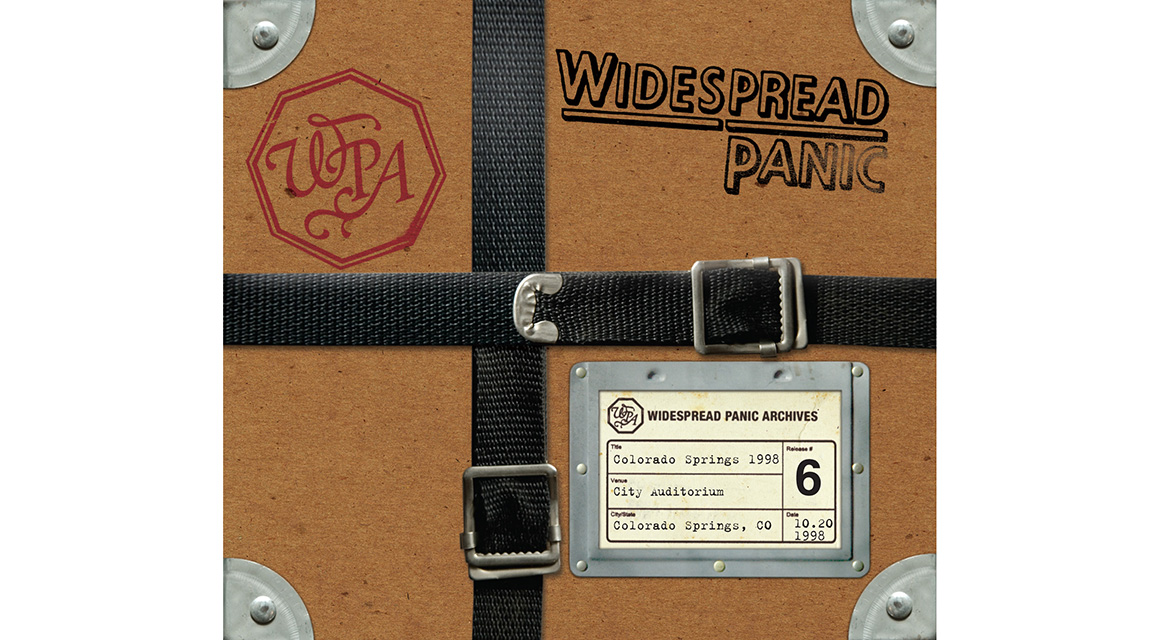 Since 1990, Widespread Panic and its fans have created a magical stage in Colorado doing what they do in all sorts of venues, locations, seasons and circumstances. From early-on true holes-in-the-wall to setting sell-out records at perhaps the greatest outdoor venue on Earth in Red Rocks…..from dust-infested fields to the purple mountain majesties themselves…..from a continual celebration of life to the celebration of a life in June and August of 2002. There is no doubt the down home comfort afforded by Colorado’s personal and physical environs create a outlet for Widespread Panic to fully plug into…for the moment and forever…. and truly let the music play.
About a decade and 80 Colorado performances later, one of those “expect the unexpected” shows came to us ……and it wasn’t during a Red Rocks run or from some small, intimate venue during the legendary Sit & Ski Tour or even at the base of some beautiful mountain….as one might expect…..but rather from a somewhat random Tuesday night in the fall of 1998….at the City Auditorium in Colorado Springs. Totally on top of their game at the time, the band staged a performance that really dug deep into the Colorado mystique
Reviews